In August we boarded the Ocean Light II, a 71 ft sailboat for a one-week trip off the northern tip of Vancouver Island with the primary objective of photographing marine mammals.  It was our first time exploring this remote region but we had booked the trip two years in advance to insure we were going at peak season and had the best opportunity to catch some action so we could tell some tales of our own!

We were NOT disappointed!!!

This patch of ocean had a lot of activity!   Within the first twenty four hours we had seen a plethora of life, including a variety of birds (click here for our dedicated post on the bird action).

One of our favourite shorebirds are black oystercatchers.  Despite their name, they seldom eat oysters and instead forage for limpets and mussels which an oystercatcher can easily and quickly pry open with the sharp jabs of their bill tips.  The birds are also known to “sneak up” on open mussels, quickly stab their beaks between the shells, sever the muscle and quickly swallow it.

Another favourite are the cute harbour seals lounging on the rocks.  Harbor seals come in brown, silvery white, tan, or gray.

They tend to stick to familiar resting spots, generally rocky areas where they are protected from adverse weather conditions and predation, near a foraging area.

And now for the star of the show!!!

We had hoped to see a breaching whale, but never dreamed we would be blessed with a “serial” breacher!!!  This particular individual gave us an amazing show, repeatedly breaching over 8 times!  As massive as they are, a breach happens lightening fast and trying to capture it on film or video is a challenge!  Here are some of the best in show!

Humpbacks are very acrobatic, often breaching high out of the water and then slapping the water as they come back down. Sometimes they spin 180 – 360 degrees around while breaching. Scientists do not know why wales do this — it may be purely for play, a form of communication or may be used to loosen skin parasites.

We managed to get a fantastic video (filmed in slow motion 4K video) doing a 360 degree spin!  We hope you enjoy it as much as we did!

At least 3 different species of barnacles are commonly found on both the flippers and the body of the humpback whale. A humpback whale can have up to a thousand pounds of these barnacles attached to it!  It is also home for a species of whale lice called Camus boopis.

They can also swim on their backs with both flippers in the air.

Whale swimming on its back doing pectoral slaps

If the whales were the star of the show then Northern Vancouver  Island gets the People’s Choice Award for best set.  The scenery was truly breathtaking and sometimes it was difficult to know what to concentrate on.

We hope you enjoyed our “Whale Tale” and thought we would leave you with a little teaser of what Part II will feature.

Can anyone guess what creature this is??? 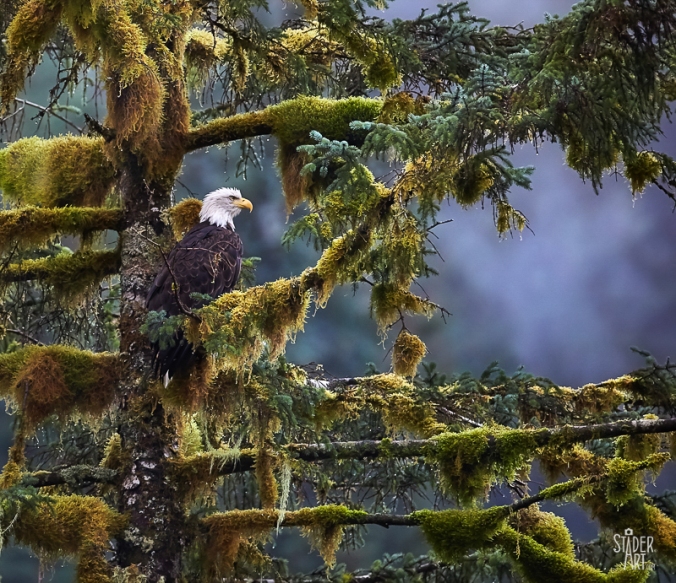